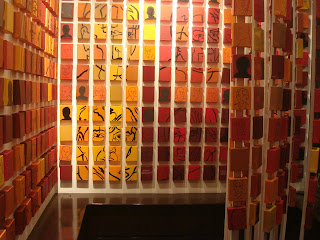 http://www.fringeartsbath.co.uk/
Posted by andie scott at 06:59